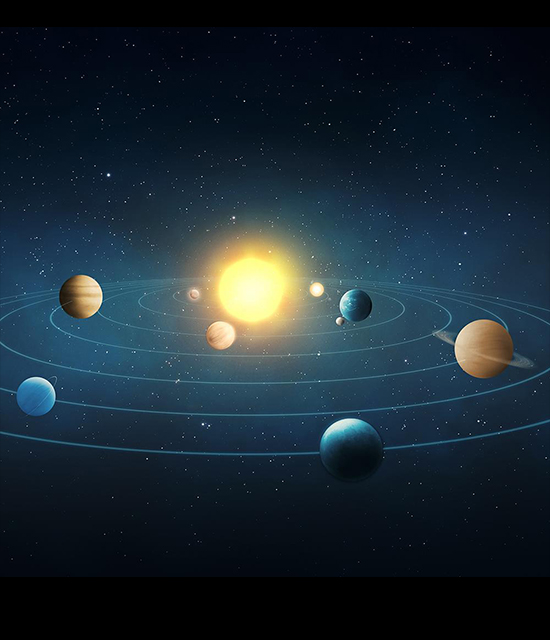 Mirror Energy has developed commercial spacecraft for taking millions of people to explore our solar system and starships to explore some of the billions of stars and trillions of planets in the Milky Way Galaxy.

Spacecraft can take off at airports, travel into space, and land back to airports rather than using inefficient, expensive, chemical rockets.

Millions of people will explore space in spacecraft to Space Stations called “Love Boats in the Sky” in minutes, communities on Moon in hours, Mars in days, and stars in our Milky Way Galaxy in weeks.

Safely Making, Storing, and Colliding antimatter with matter has been taking place for decades and confirms the new source energy called Mirror Energy.

Fermi National Accelerator Laboratory safely made, stored and collided mirror matter with matter and discovered the “Higgs Boson” at CDF and D-Zero Detectors before the high energy physics program terminated and transferred to CERN.

European Organization for Nuclear Research, safely accelerates and collides matter with matter at the Large Hadron Collider and confirmed the discovered the “Higgs Boson” at Fermi National Accelerator Laboratory. 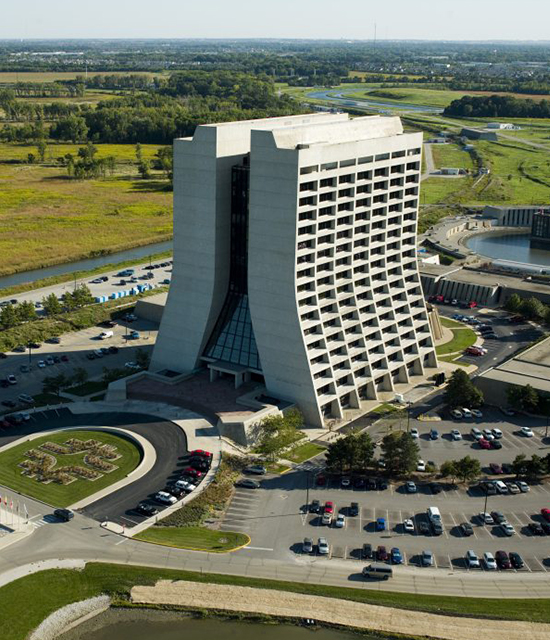